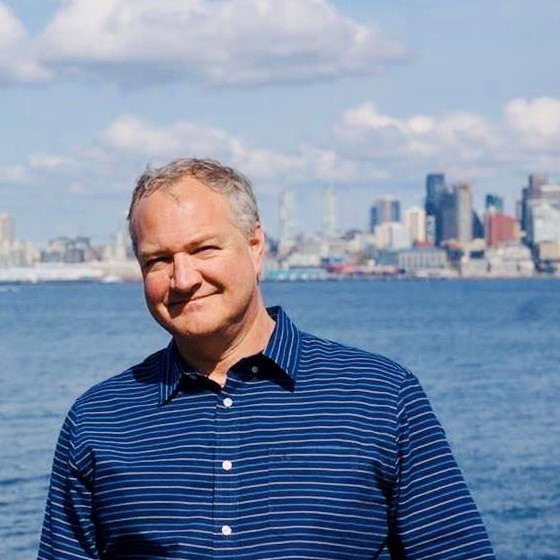 Tim Zenk’s distinguished career has been focused on shaping public policy and business and helping leaders educate the public on key issues impacting the nation and the globe.

As the Washington representative of Neste, the world’s third largest renewable diesel and jet fuel company, Zenk shares his insights from the front lines of Washington D.C., halls of Congress and White House, to the back roads of the Middle East, India and China. He has spent valuable time on all sides, from inside government, to political executive work, to corporate efforts, to grassroots with boots on the ground.

His climate and agriculture management work includes ag-biotech company Phytelligence, where he established a World Bank program to revitalize a 100-year-old fruit industry in Himachal Pradesh and Kashmir India.  India is the 4th largest producer of apples in the world and 100% of its crop is used domestically.

As an executive at Sapphire Energy, he oversaw development of renewable crude oil from algae as a member of the Gates-funded executive team. He worked closely with the USDA and USDOE to secure over $100 million in federal funding to demonstrate and build a Green Crude farm in Southern New Mexico.  He led a team of engineers and scientists along to demonstrate the use of Green Crude jet fuel, then tested on US, commercial aircraft and ships.  He also was instrumental in gaining support for a $30/tonne tax credit (45Q) for his industry for the beneficial recycling of CO2 to produce transportation fuels from algae.  They were awarded an Eco-Partnership by the National Develop Reform Commission (PRC) and U.S State Department and a partnership with Chinese oil giant Sinopec.  He served as a member of the state of California’s advisory committee on implementation of AB32 (cap and trade) and the states low carbon fuels standard.

He has served on the boards of the Advanced Biofuels Association, Algae Biomass Organization, and BIO–Algae.  Finally, his work resulted in Congressional approval of $35 million annual appropriation to fund the USDOE’s continued investigation and support to commercialize algae to fuels.

Aside from Tim’s private sector background he was honored to serve in various roles in both federal and state governments.  For Washington State’s 19th Governor, Booth Gardner, Tim served as a deputy press secretary, campaign chairman and external relations director.  For Rep. Norm Dicks he served as district chief of staff, defense appropriations, intelligence and interior appropriations representative.  For President Clinton and VP Gore he served as a lead White House advance staff, traveling to more than 30 counties representing the White House on official trips.  Finally, he served as Campaign Chairman for Attorney General Christine Gregoire, successfully electing her as governor of the state of Washington.