EnergySavvy is marching into the Bay Area, inking a deal with the City of San Francisco to help homeowners reduce energy costs through specialized online home audits. The program will allow residents to compare their energy usage to other homes across the city, and receive information on energy rebates and contractors.It’s also designed to take into account unique San Francisco building structures, such as bay windows, and specific weather patterns, such as fog zones where temperatures might be lower. 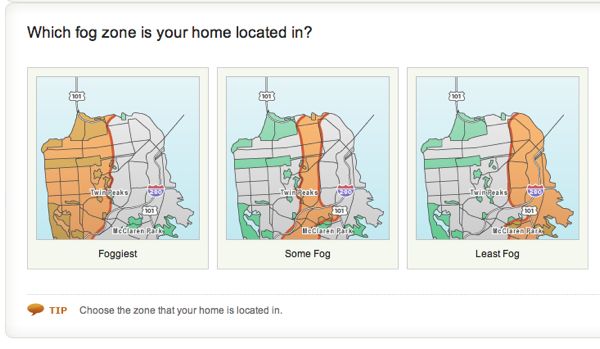 “San Francisco has a notoriously mild climate and as such, relative to the rest of the country, is very sensitive to minor changes in heating needs resulting in different levels of energy use,” EnergySavvy CEO Aaron Goldfeder tells GeekWire. “So, we use fog-zone as a proxy for micro-climates which quantitatively amounts to different estimations of Heating Degree Days. HDD is a building science term which roughly indicates how much heat would be needed inside of a building based on applicable weather patterns. That in turn, based on other home characteristics enables us to estimate current energy use, and the potential for energy savings, money savings and sensible upgrades.” 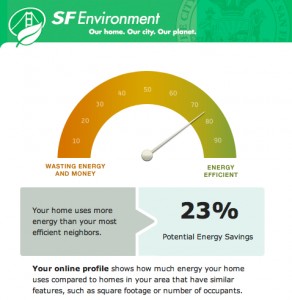