The National Venture Capital Association, Thomson Reuters and PricewaterhouseCoopers today released numbers showing that venture capitalists pumped $28.4 billion into 3,673 deals last year, a huge influx of capital that represented a 22 percent increase in dollars over the $23 billion raised in 2010.  In fact, the venture capital haul represented the third highest total in the past 10 years. And a number of industries, including cleantech and the Internet, saw double digit increases. 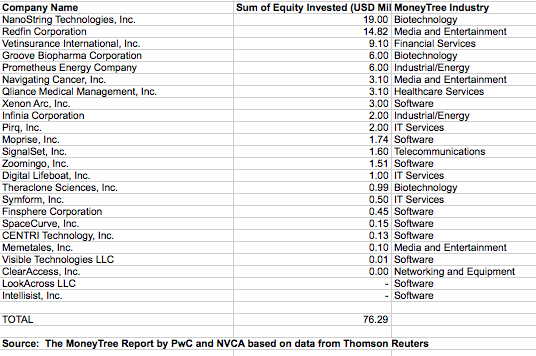