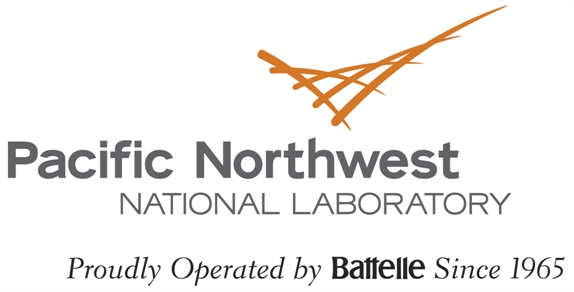 There’s been a lot of hype around geothermal power, which uses heat from the below the earth’s surface to provide a steady, renewable source of energy. But the sector has been slow to take off, even though the U.S. is the world’s top producer of geothermal energy.

With help from federal grants, several Northwest researchers are hoping to push the technology forward.

Geothermal power fills in a lot of gaps left by other renewable energy sources. It doesn’t depend on the weather, like wind and solar power. It can provide a steady stream of energy, ready when you flick the light switch.

But many proposed geothermal projects in the Northwest, and across the country, have yet to really take off.

McGrail and fellow researcher Shane Addleman are trying to increase geothermal’s revenue stream by extracting rare earth metals from a liquid brine that’s pumped through geothermal systems. The brine is already a part of the process to produce power. 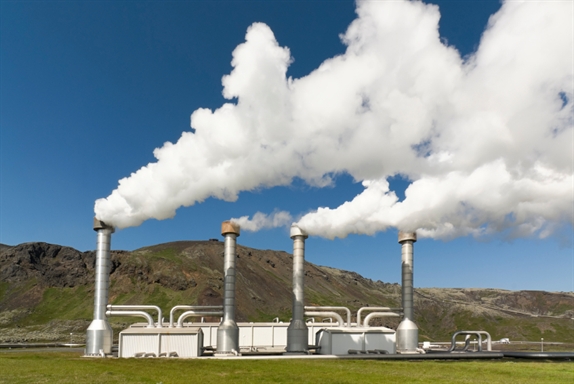 McGrail said profits from selling these metals could bring in extra cash for geothermal plants.

He said a domestic source of these minerals could also boost other clean technology industries, like wind turbine manufacturing.

Two projects at the lab recently received money from the U.S. Department of Energy to attempt to extract these metals. McGrail thinks at full build out, geothermal plants could extract up to 10 tons of rare earth metals per year.

McGrail’s project will use nanomaterials to pull small amounts of rare earth metals out of the brine.

Addleman’s project will use solid materials to filter out rare earth metals and gold and silver — picture the water filter in your fridge.

“Which minerals are going to depend on where you’re at, which is why we’re trying to develop a reasonably flexible technology that could be applied in many areas,” Addleman said. “It’s not an accident if you look at a lot of hot springs, a fair number of them are called mineral hot springs, right? So, they’re bringing up minerals –- this is well known. It’s a question of where the valuable ones are at and how you get them out economically.”

Addleman said the potential for these metals could influence where geothermal projects are built, if the metals supply a secondary revenue stream.

The technique, called “enhanced geothermal system” or EGS, could also create geothermal plants in areas previously thought to not work.

To do that, EGS uses high-pressure water to create fractures in the rock, where naturally occurring geothermal sources don’t exist. It’s a process similar to fracking. Fluid pumped into the fractures heats up and is pumped back out and used as energy.

“When we look at geothermal, we have this added exploration risk. We can mitigate that with these EGS methods. And that would allow people to feel more secure and lower the risk of making the investment in geothermal,” she said.

One catch is that EGS is also expensive. AltaRock is working on a demonstration project at Newberry Volcano in Central Oregon. The project has been partially funded by the Department of Energy.

Some researchers and people living near potential sites worry that fracturing created by the high-pressured water could cause earthquakes.

David Oppenheimer, a seismologist with the U.S. Geological Survey, works near a geothermal power plant in California where AltaRock had proposed to test its technology to increase the output of an underperforming geothermal plant. The tests there were eventually scrapped.

Oppenheimer said earthquakes triggered by geothermal projects are usually small. (The rare large example is when an EGS project triggered modest earthquakes in Basel, Switzerland. Three of those quakes registered more than 3.0 on the Richter scale, after the project was stopped.)

“When you go into a project, it’s understood what the hazard is. And then you can understand the impact on communities,” he said.

But you have to do the analysis, Oppenheimer said. He said geothermal projects have been more responsible with these analyses than oil and gas companies.

In the Northwest, projects from Washington’s Department of Natural Resources also received a federal grant to help map areas that might be a good fit for geothermal projects.

“I’m excited about this research and the potential larger impacts it could have on technology,” Addleman said.