You know their professional credentials, but do you know their reading habits? The CleanTech Reading Corner will introduce you to the CleanTech Alliance board of directors while also giving you a new list of books to read – or to give them a good ribbing about the next time your paths cross at a cleantech event.

Michael Wolcott, Associate Vice President for Research and the Office of Clean Technology at Washington State University is kicking off the series. Reading is no leisurely pastime for Mike – if there’s no side research required, he’s not picking up that book. Unless it’s Bernard Cornwell of course. 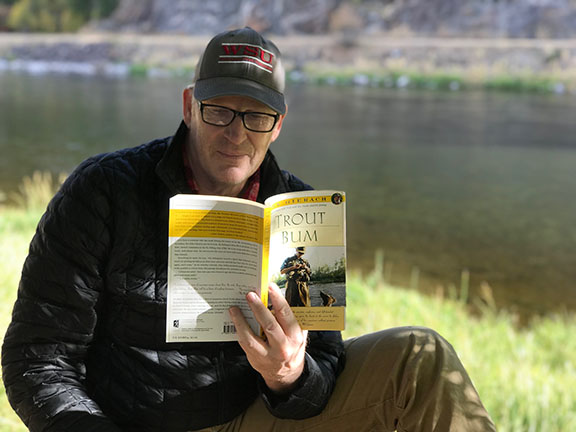 What are your overall reading habits?

I have always been drawn to writers who embody a sense of place and time. For me, this means works from authors like: Wallace Stegner, John Krakeur, Ivan Doig, Timothy Eagan; all of whom fit into the school of the modern western environmental writers. The other genre that I frequent is historical fiction. Lately, I have been steered by a friend to Alan Furst, who writes spy fiction set in WWII Europe, often telling the story from the perspective of Eastern Europeans and Russians. This has been especially interesting given the current news around the potential role of Russian cyber efforts.

Actually, I am a very slow reader, mostly because I tend to study books and abhor skimming even the boring parts.

Do you have any reading guilty pleasures?

There are some books that I can simply plow through without feeling the need for side research, which I guess would fit into this category. This one is easy; anything by Bernard Cornwell. Since I’ve read most of his works, I’m currently involved in the Last Kingdom Series (formerly the Saxon Stories) and am patiently awaiting the next installment. For those who prefer watching, this has been made into a new series on Netflix under the same name.

What books are on your night stand these days? 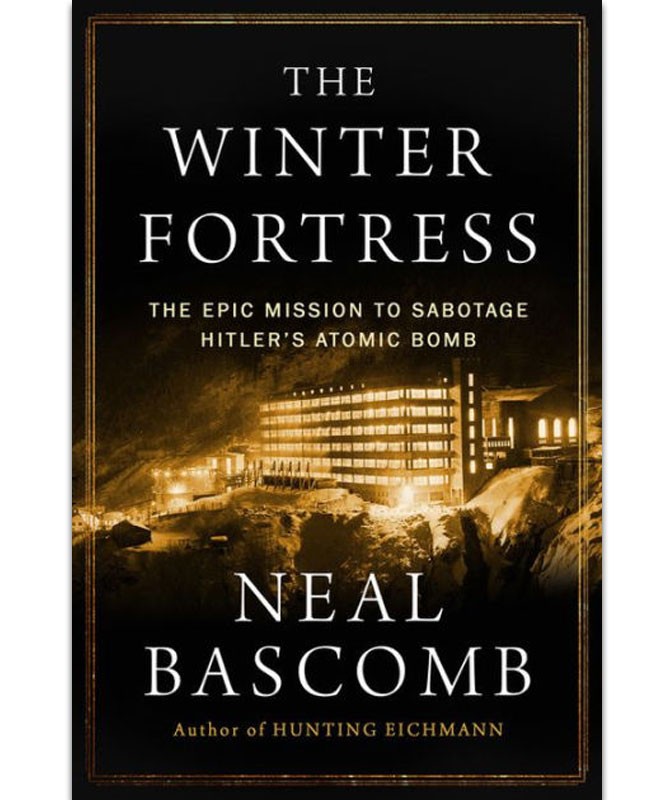 This book is set in WWII Norway and is filled with the true life adventure of survival and skiing by the resistance. They are evading their Nazi pursuers while attempting to sabotage Norwegian assets that have been coopted for the German pursuit of the atomic bomb. The book details the counter efforts by the American, British, and Canadian governments and as such, has reference to efforts that hit close to home for me. In addition to the efforts at Hanford, Bascomb covers the cooperation of the Canadians in producing heavy water in Trail, BC, the town which neighbors my second home in Rossland, B.C.  It is a well written book with all the right elements of history, place, and adventure. And, by the way, is a great basic primer on nuclear science. 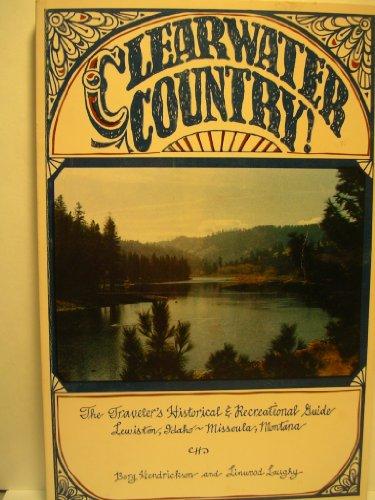 by Linwood Laughy and Borg Hendrickson

I found this book on a bookshelf of the Lochsa Lodge. It is mostly a traveler’s guide of my home backcountry turf, the Cleawater Basin of the Bitterroot Mountains. But to me, the most interesting material is the last third of the book which provides history of the region from several perspectives: the Native Americans, early explorers, and settlers. A pure local non-fiction.

What reading helps you keep up with current cleantech trends, or the future of the industry?

The Biofuels Digest and Green Chemicals Blog are both on my electronic reading list, and I follow daily the new announcements and developments in the bioeconomy.