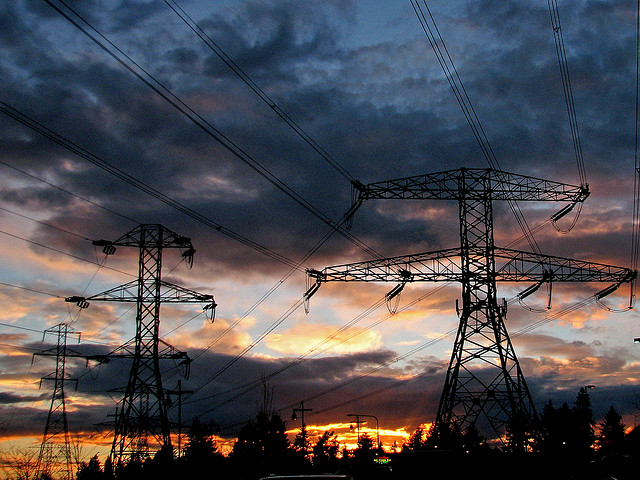 Three recipients; Avista, Puget Sound Energy, and Snohomish County Public Utility District (PUD) were selected to receive $14.3 million in smart grid grants. These grants were awarded on the basis that projects would use funds to demonstrate how to improve reliability and promote widespread deployment of clean energy technologies to create a power grid that is more efficient, flexible, resilient, and greener from generation to consumer. New smart grid technologies can allow solar and wind utilities to efficiently capture, store, and distribute energy.

Avista Vice President of Energy Delivery Don Kopczynski stated, “The batteries we’ll test will store power when the wind blows and distribute it when we need it, regardless of weather conditions. We can tap into battery storage power almost instantaneously, which provides flexibility to quickly react to a sudden drop in energy supply or increase in demand. This rapid response time can help manage fluctuations that have made it challenging to integrate renewable energy onto the grid — until now. We look forward to validating if battery storage technology could be the missing piece to this puzzle.”[1]

The battery will support WSU’s smart campus operations. Laurine Jue, a company spokeswoman for Avista said if the project is successful, Avista could ramp up the number of batteries in use.[2]

Puget Sound Energy (PSE) based in Bellevue, Washington, was awarded a $3.8 million grant from the state to help deploy a 2 MW/4.4 MWh lithium-ion/phosphate battery assembly at a substation in Glacier, Washington. PSE has already run a project with PNNL to study the costs and benefits of installing battery technology into the grid. PSE’s continued project focus includes energy shifting, improved distribution systems, and optimal utilization of energy storage. PSE lists the benefits as:

PSE President and CEO Kimberly Harris, noted, “PSE is the Pacific Northwest’s largest owner and operator of wind power. We know from experience that storage is critical and we applaud the state for making this investment.”[3] 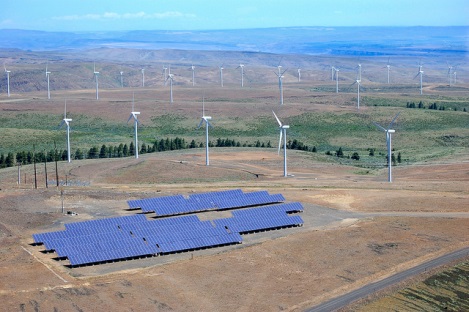 Snohomish PUD of Everett, Washington, received $7.3 million toward two projects to install both a 500 kilowatt-hour (kWh) lithium-ion battery, and a 6.4 MWh UET flow battery. The PUD has been working with Seattle-based 1Energy Systems for the past two on Modular Energy Storage Architecture (MESA) standards. The goal is to test modular storage systems that will service a particular area while communicating with the utility.

Snohomish PUD completed installation of the first lithium-ion battery in January 2015. The investment in battery storage represents a significant step forward toward the successful integration of sustainable technologies into existing systems. Snohomish PUD General Manager Steve Klein said, “The electrical grid needs to change to take on more renewable power, and standards-based storage and software will play major roles in that change.”

PNNL is expected to continue to provide analytical and technical support for these projects. The total cost for the three smart grid demonstration projects is $35.3 million, including more than $21 million in non-state funds.[4]

Putting these programs into action encapsulates the regions commitment to clean technology and ensures the investment in maintaining a competitive job market nationally. To further back these initiatives, Governor Jay Inslee stated, “It’s exciting to see investments from the state’s Clean Energy Fund advancing our goals to save energy and cut costs for Washington companies and consumers, reduce harmful emissions, and support jobs throughout the state.”