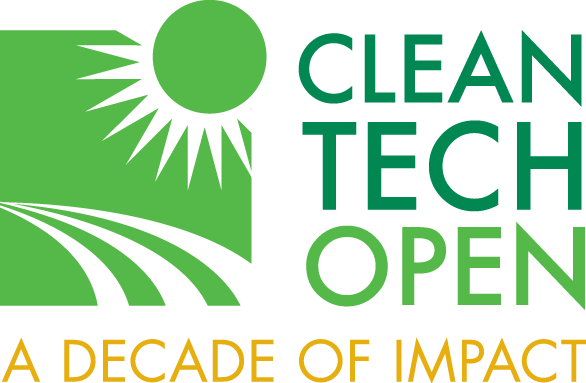 The Cleantech Open named Allumia and EcoPro Polymers as 2015 Pacific Northwest Finalists while Tape-It-Easy received the region’s Sustainability Award. Each company will go on to compete for a prize package worth $200,000 in cash and services at the Cleantech Open Global Forum in San Francisco from November 17-19.

Allumia also received the People’s Choice Award voted on by the more than 90 Cleantech Open mentors and supporters that attended the awards dinner. Chris Ajemian of Ajemian Consulting was awarded Mentor of the Year honors for his work with IntelliJet Marine and Protium Innovations.

The Cleantech Open is a nonprofit, volunteer-based and mission-driven organization that works to find, fund and foster entrepreneurs with ideas to solve the world’s greatest environmental and energy challenges. Since its inception in 2005, the Cleantech Open has helped more than 1,000 cleantech startups connect to the people and resources they need to accelerate their businesses. The results speak for themselves: over 70 percent of Cleantech Open companies are still in operation; and, Cleantech Open graduates have raised on average $2 million in funding, with more than $1 billion in combined funding to date.

In addition to Allumia, EcoPro Polymers and Tape-It-Easy, these 10 cleantech startups graduated the Cleantech Open Pacific Northwest in 2015: