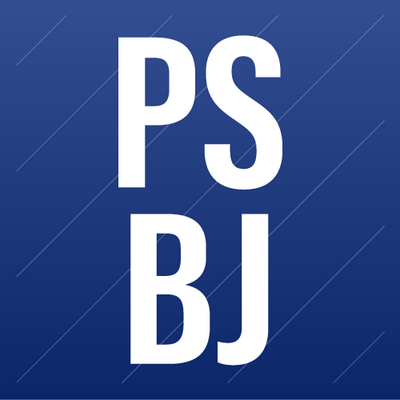 James Williams, the managing partner of Perkins Coie was honored for his focus on complex business litigation and civil issues, including volunteer work for the ACLU.

Constance Rice, the Chairwoman of the University of Washington Board of Regents was recognized for her senior roles at the university as well as two community colleges in Seattle.

Paul Ramsey, the CEO of UW Medicine, was honored for his over 23 years of involvement in UW Medical Affairs.

Pallavi Mehta Wahi, an attorney at K&L Gates was recognized for her role at the firm as well as her participation on boards such as the King County Bar Association, Woodland Park Zoo, and UW Global Business Law Institute.

Stan Deal, the president and CEO of Boeing Commercial Airlines made the list for his 34 years of work at Boeing. He was promoted to his current position in October 2019.

Ana Mari Cauce, the president of the University of Washington is the 33rd president of UW and the first woman and first Latina to permanently hold the position.

The CleanTech Alliance would like to congratulate these six outstanding individuals and their organizations for their achievement. We’re so fortunate to have so many powerful and influential people as members.