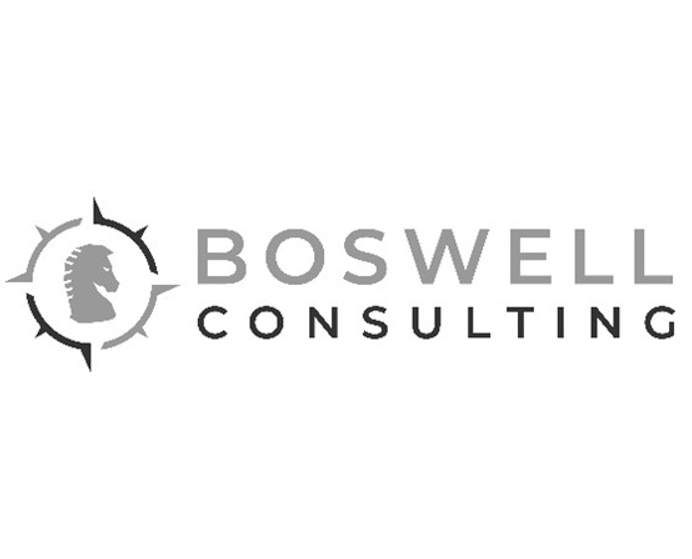 We are now five weeks into session with only four more weeks to go. Monday, February 7th, was the House of Origin Fiscal Committee cutoff; where all bills needed to be voted out of their fiscal committees in order to stay alive. Following Monday’s cutoff, legislators have been on the floor passing bills out of their respective chambers. Both bodies will continue to focus on floor action until the House of Origin cut off on February 15th.

Senate minority leader John Braun (R-20) was joined by the House minority leader J.T. Wilcox (R-2) on Monday (February 7th) for the Republican Leadership Media Availability, where they discussed their party’s priorities, issues, and perspectives around the legislative session. Braun expressed that the key priorities continue to revolve around restoring public safety, returning affordability to the state of Washington working families, and rebuilding trust in state and local government.

On Tuesday, February 8th, House and Senate Democrats presented their proposed Transportation Funding & Projects Package, which they call “Move Ahead Washington.” Transportation chairs Representative Jake Fey (D-27) and Senator Marko Liias (D-21) facilitated the press conference announcing the plan. This $16.8 billion dollar package intends to be rolled out over the next 16 years. The plan includes; $1.2 billion for active transportation (including pedestrian transportation such as biking), $3 billion for transit, $2.6 billion for new projects, $1.4 billion to complete existing projects, $488 million for alternative fuel electrification, and $435 for ferries. Move ahead Washington is funded by revenue collected through the Climate Commitment Act, federal funds, 2 billion one-time transfer from the state general fund, and a new tax on fuel exported outside of the state of Washington.

On Wednesday, Governor Jay Inslee held a press conference to provide an update on Covid-19 protocols. Starting February 18th, the state is lifting outdoor mask requirements for groups of 500 or larger. Inslee also stated that he would be giving an update on indoor masking requirements next week.

In response to the Covid-19 pandemic, a number of bills have been brought forward to address healthcare workforce demands. HB 1868, sponsored by Representative Marcus Riccelli and co-sponsored by 43 additional legislators, intends to enact safe staffing standards in health care facilities. This contentious legislation passed out of House Appropriations on Monday and is currently on the House floor calendar awaiting a vote.

Another issue of note is HB 1782, sponsored by Representative Jessica Bateman (D-22), intends to create additional middle housing near transit areas traditionally dedicated to single-family detached housing. Representative Bateman sat down with Senator Mona Das for the Capital Ideas podcast to talk about the bill and the need to change laws to allow for more safe and affordable housing. The bill passed out of the Appropriations Committee on Monday with a very close vote. The bill has been pulled from Rules and is now on the floor calendar.

Following the House of Origin cutoff on February 15th, legislation will go back to committee hearings to consider bills that have been passed by the opposite chamber. Bills passed by their house of origin will have until February 24th to pass the opposite house policy committee. We expect the Senate to release their Operating and Capital Budget proposals as early as next week, the House is expected to follow the week of February 21st.

The joint House and Senate Democrats transportation package was presented this week, which includes significant funding for alternative fuel and electrification efforts, as well as funding for state and local decarbonization projects and carbon emission reduction local grants. This legislation also delinks the clean fuels standard resources from transportation as well as the EITE issues from impacting the ability to spend the Climate Commitment Act funding. We expect the first look at the capital budgets as early as mid next week, and that will give us a chance to see if there are any changes to the Clean Energy Fund.

This legislation, sponsored by Senator Carlyle, establishes the Office of Renewable Fuels as well as the Renewable Fuels Accelerator Account.  It also aims to assist in securing federal funding for clean hydrogen in our state, and authorizes municipal and public utility districts to produce, use, sell, and distribute renewable and electrolytic hydrogen. Executive action in on this bill was taken in the Senate Ways & Means committee on Monday, February 7th where it passed out unanimously. This legislation is now awaiting the next step of the process in Rules.

This legislation, sponsored by Representative Harris-Talley, intends to create a stewardship program around batteries and guidelines around disposal. The House Appropriations Committee took executive action on this legislation on Saturday, February 5th. A proposed substitute was adopted and voted out of the committee with a do pass recommendation (19-14). The bill now sits in Rules awaiting to be brought to the floor.

Senate Ways & Means took executive action on this legislation on Monday, February 7th; a 2nd substitute bill was voted on and moved to Rules with a do pass recommendation (14-11). In Rules, the bill was pulled onto the floor and voted on (29-20). The legislation now moves to the House and is already scheduled for a public hearing in front of the Environment & Energy Committee on Friday, February 18th, at 10:00 AM.

SHB 1623 – Addressing the extent to which Washington residents are at risk of rolling blackouts and power supply inadequacy events. (Remote testimony.)

ESHB 1753 – Concerning tribal consultation regarding the use of certain funding authorized by the climate commitment act. (Remote testimony.)

ESHB 1673 – Concerning broadband infrastructure loans and grants made by the public works board. (Remote testimony.)