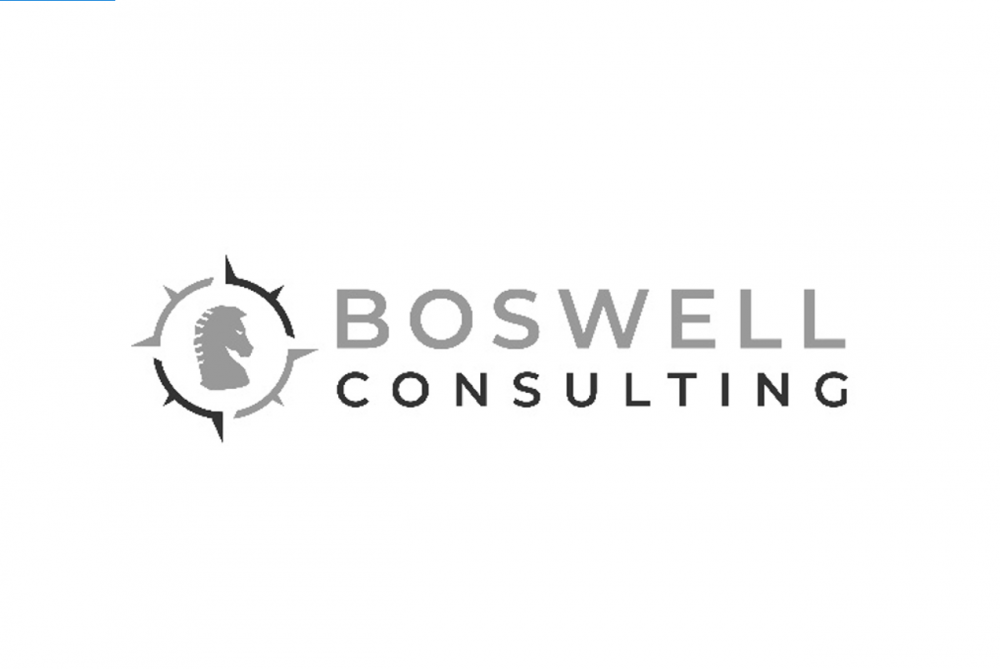 The 2022 legislative session has officially adjourned. In the final week legislators worked around the clock to finalize the budgets, work bills deemed necessary to implement the budget, reconcile differences between bills passed in the House and Senate, and honor legislators who will not be returning to their current role in the Legislature. The Legislature adjourned around 11:30 PM on Thursday, March 10th (click here to watch the Sine Die Ceremony).

Looking ahead to the fall elections in Washington State, 25 of the 49 Senate seats and all 98 House seats will be up for election. Candidate filing deadline is May 20th. The Primary Election will be on August 8th and the General Election is on November 8th. Many legislators have announced their retirement this session including Senators Sharon Brown (D-8th), Tim Sheldon (D-35th), Reuven Carlyle (D-36th), David Frockt (D-46th), and Representatives Bob McCaslin (R-4th), Laurie Dolan (D-22nd), Steve Kirby (D-29th), Jesse Johnson (D-30th), and Mike Sells (D-38th).

During this short sixty-day sprint, the Legislature passed over 300 bills which included the 2022 Supplemental Operating, Capital, and Transportation budgets. Since Washington State works on a two-year biennium, major spending is traditionally done during the first half of the biennium with small supplemental spending during the second. The 2022 supplemental operating budget is notable for how much spending occurred in the second half of the biennium. In 2021, the Legislature adopted a $59 billion dollar operating budget and the 2022 supplemental operating budget increased that spending by $5 billion dollars. $2 billion dollars will be transferred from the operating budget to fund new projects outlined in the $17 billion transportation spending package. Other notable spending includes $351 million for long-term care facilities, $350 million for the Family and Medical Leave Insurance Account to maintain fund solvency, $232 million for state employee wage increases and compensation changes, $100 million for assistance to businesses in hospitality industries, and $150 million to design and implement a state student loan program. You can view a full summary here.

Finally, the legislature adopted a 16-year, $17 billion “Move Ahead Washington” transportation package. As introduced the package was funded in part by a controversial export fuel tax. Ultimately the export tax was removed from the proposal and replaced with annual transfers of $57 million from both the Public Works Assistance Account and General Fund. Large spending items in the package include $3 billion for transit, $1.2 billion for the I-5 Columbia River Bridge, $1.3 billion for active transportation, and $512 million for electrification.

Aside from budgets and a transportation spending package, the legislature also worked on priority legislation including delaying the implementation of the Washington Cares Act by 18-months and clarifying police reform laws that passed in 2021. Workplace ergonomics, middle housing, data privacy, and minimum nurse staffing standards in hospitals were also issues that received a lot of attention however they ultimately did not pass this session.

Around midnight after Sine Die, Governor Jay Inslee was joined by House and Senate Democratic Leadership for a joint Media Availability. They discussed the 2022 supplemental budgets and accomplishments during this session. Inslee stated that he was proud of the “Big Bold Action” taken by this year to combat environmental concerns, homelessness, and salmon.

Between now and Monday, March 14th, those 300+ bills that successfully made it through the House and Senate will be delivered to Governor Inslee for him to sign into law. Governor Inslee has 20 days from the time a bill is delivered to his desk to take action. To see bills that the governor will be signing into law, click here. Bills introduced during the 2021 or 2022 session that did not make it through the that did not make it through the legislative process are now completely dead. In order for them to continue on, those ideas will need to be reintroduced as a new bill during the 2023-2024 biennium.

This bill includes Representative Boehnke’s tax credit for CleanTech issues. This legislation did not pass this session and died in Rules.

HB 1682 – Concerning a compliance pathway specific to emissions-intensive, trade-exposed businesses for achieving their proportionate share of the state’s emissions reduction limits through 2050

The legislature failed to resolve how the industrial sector EITE companies will be dealt with in regards to the Climate Commitment Act. However, that issue will be front and center next year.  Ongoing efforts around hydrogen, hydrogen generation ecosystems, and federal grant funding will continue through the interim. As always, we will work to protect and enhance the Clean Energy Fund.  We also expect issues around building decarbonization and energy efficiency to continue both in the interim and with a variety of bills next session.

This bill passed the legislation process and was delivered to the Governor for his signature on Thursday, March 10th. Currently, it is unclear if this will continue to be an ongoing challenge or if this legislation will be enough for the Legislature to go and focus on other areas associated with climate change going forward.

This legislation, sponsored by Representative Fitzgibbon in the House and Senator Das in the Senate, addresses the goal of reducing organic material going into landfills through focusing on compost and procurement, and labeling requirements. The bill was delivered to the Governor for signature on Thursday, March 10th. While HB 1799 passed the legislature, there was some last minute language added that may impact the ability to cite and expand composting and other organics facilities. We expect the ability to cite and expand to be an ongoing issue that will probably have some activity next year.

This legislation was pulled onto the House floor for a debate on Wednesday, March 2nd. The legislation got a concurrent vote of 36-13 in the Senate on Monday, March 7th. The bill moved to the Governor’s desk on March 11th and now awaits being signed into law.

This legislation was introduced during the 2021 legislative session and made it to Senate Rules. The bill passed out of the Senate on Tuesday, March 1st, with a vote of 29-20. This bill was delivered to the Governor’s office on Monday, March 7th, and awaits being signed into law.

This legislation, sponsored by Representative Fitzgibbon, has made its way through both the House and Senate this session. The bill moved back to the House and received a concurrent vote of 92-6 on Monday, March 7th. The legislation was delivered to the Governor on Thursday, March 10th, where it now awaits being signed into law.

This legislation intends to require the Department of Enterprise Services to issue guidelines for cost-effectiveness determinations. The bill was delivered to the Governor’s Desk on Thursday, March 10th, where it awaits his signature to become law.

In its original form, this legislation requires the Department of Commerce to adopt energy management benchmarks for tier 2 covered buildings, evaluate benchmarking data, and adopt rules for performance standards. The House vehicle of this legislation, HB 1774, died after the first cutoff of this session. The Senate concurred on the bill with a vote of 28-21 on Wednesday, March 9th. On Friday, March 11th, the legislation was delivered to the governor where it now waits to be signed into law.

This legislation, sponsored by Representative Short, would allow an investor-owned utility to petition the Utilities and Transportation Commission for a declaratory order to determine whether certain types of projects meet Clean Energy Transformation Act standards (per staff report).

This legislation moved to Rules on Tuesday, March 1st, and then was pulled onto the House floor on Friday, March 4th. This bill had bi-partisan support and was voted out of the House by a vote of 97-1. It now moves to the Governor’s desk to be signed into law.

This legislation, sponsored by Senator Carlyle, establishes the Office of Renewable Fuels as well as the Renewable Fuels Accelerator Account.  It also aims to assist in securing federal funding for clean hydrogen in our state, and authorizes municipal and public utility districts to produce, use, sell, and distribute renewable and electrolytic hydrogen. This legislation was sent to the Governor on Wednesday, March 9th, where it now awaits being signed into law.

This legislation, sponsored by Representative Ramel, was a Governor’s Office bill. The bill was last heard on January 28th during a public hearing in front of the House Environment & Energy Committee. This legislation is now dead.

This legislation, sponsored by Representative Ramel, was a request by the Governor’s Office. This legislation is dead but may come up again next year.