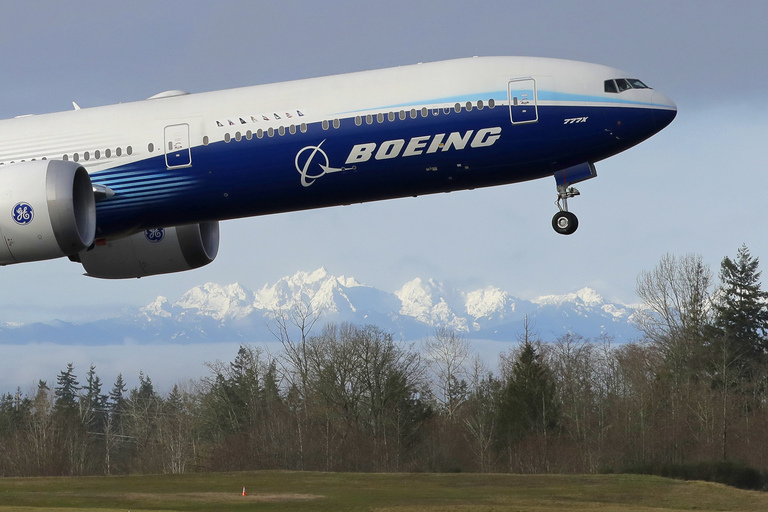 A couple of years ago, the CleanTech Alliance found a Chicago-based partner that wanted to work with us to establish an international event in Seattle. They asked us to set up meetings with the most important companies in the region to test the idea.

Some of the companies responded and others did not.

The contact at Boeing, however, was unusual. Not only would he spend time with us, he volunteered to make the trek to meet us in our offices. And that exemplifies the culture at our region’s most important employer. The company has taken some hard shots recently. It isn’t perfect, but it is a spectacular part of our community.

Their participation with us, the CleanTech Alliance, is a case in point. We represent more than 400 member companies and organizations with a mission of generating and growing clean-tech companies, jobs, products and services. And Boeing has been a longtime friend and ally.

Boeing has shown a commitment to a cleaner, more sustainable future through activities and projects that reduce emissions and conserve water and other resources. In 2017, Boeing teamed up with the Nature Conservancy to find ways to reduce stormwater runoff through green infrastructure to help reduce coho salmon pre-spawn mortality.

They partnered with the Nature Conservancy again in 2018 to plant $1.5 million worth of trees — $1 million in Washington and $500,000 in Oregon. The trees were planted in urban areas in Puget Sound, Portland and Central Washington to help with reforestation efforts after the Jolly Mountain Fire.

With nearly 72,000 workers, Boeing is also the largest private employer in Washington state — with almost twice as many workers as the next largest firm. Washington employees make up nearly half of Boeing’s global workforce. To prepare the new employees, Boeing opened a 71,000-square-foot workforce readiness center in Auburn.

Boeing always is looking for new and innovative ways to reduce its impact on the environment and recently entered into a groundbreaking partnership to recycle excess composite material into car parts, computer cases and other products. The agreement will reduce excess material sent from 11 Boeing composite manufacturing sites to landfills, including the 777X Composite Wing Center in Everett.

In 2011, Boeing, along with Alaska Airlines, Washington State University, and airports in Portland, Seattle and Spokane teamed up to create Sustainable Aviation Fuels Northwest (SAFN). It comprises biofuel producers, nonprofit advocacy organizations, research institutions, government agencies, agricultural producers and other entities representing the biofuel supply chain, SAFN was the first regional stakeholder initiative in the U.S. to explore the opportunities and challenges surrounding the production of sustainable aviation fuels. Subsequent collaborations have led to more than $80 million in funding for Washington State University and the University of Washington.

In 2019, Boeing introduced a sustainable aviation fuel (SAF) option for customers with Alaska Airlines. The fuel will be supplied by World Energy from its Paramount refinery in California. The Paramount facility is the world’s first facility designed to commercially produce renewable jet fuel, and the biofuel produced for Boeing will be made from agriculture waste.

Boeing has continually aimed to reduce excess composite material, such as refining how much it buys and re-spooling uncured carbon fiber. Teams, including those at Boeing fabrication sites, also have worked with partners on smaller projects to use excess uncured material to make athletic gear and kayak paddles, for example.

Boeing’s continued commitment to our environment through emission reduction, composite recycling and conservation projects combined with its positive impact on Washington’s economy and workforce makes it a great partner. The CleanTech Alliance is a very small part of Boeing’s partnership world, but it makes a huge difference to us — and almost everywhere throughout our state.

Washington has enormously benefited from Boeing over the years. We should appreciate that — even in hard times. Tom Ranken is president & CEO of the CleanTech Alliance. Under his leadership, membership has grown from 35 to more than 400 companies and organizations in 18 states and provinces.